The year is kicking off pretty well. January’s such a busy month with everything going on and around. But in the meantime, I got to check out Jay Kristoff’s cover reveal for his new book, Nevernight. And it is brain-fucking awesome. 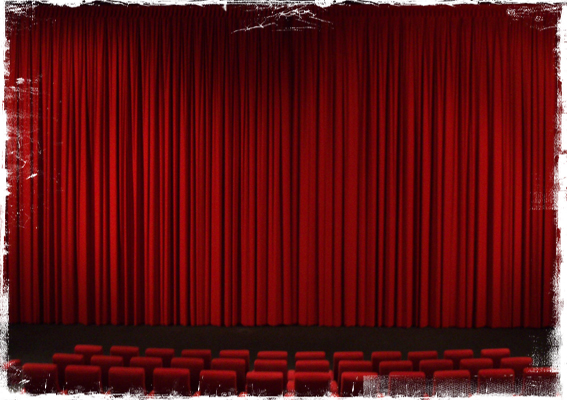 I’m very chuffed to be presenting the cover reveal for my new fantasy series, NEVERNIGHT, with the help of some amazing friends and their blogs 🙂

As per usual, I’ll be giving away some phat lewts, so read on after the links!

First, what the hell is this book about:

The first in an epic new fantasy series from the New York Times bestselling author.

In a land where three suns almost never set, a fledgling killer joins a school of assassins, seeking vengeance against the powers who destroyed her family.

Daughter of an executed traitor, Mia Corvere is barely able to escape her father’s failed rebellion with her life. Alone and friendless, she hides in a city built from the bones of a dead god, hunted by the Senate and her father’s former comrades. But her gift for speaking with the shadows leads her to the door…